We’re so excited to share the first peek inside Love Her Madly (Sex. Rock. Mafia.)! This is the second stand alone novel in the series.
From India to Iran and New York City, buckle up for a journey you won’t forget.

I push the button, and the music starts. The girls dance as they have been, in perfect sync. But this time, Darius is here. He changes everything. His muscles flex as he lifts Roshan, and she slides from his waist, downward, her body pressed against his until she’s on her knees before him. Suddenly, she pops up with the music, twirling as his hands move to her behind, sliding across her slim hips. His hands are so large that they surround her entire waist. Roshan spins around again and again before dropping down to the ground, this time into a perfect split.

I gasp because I can’t help it. Luckily, no one notices or hears. I’ve seen beautiful dancing. But this? This is something else entirely.

She rises, and their chests touch. His eyes stare directly at hers. I can’t help but touch my own chest with my hand. Darius and Roshan are mere inches apart, seemingly so entwined that even their breathing is in sync. I feel a pressure tugging into my soul. Watching this is … hurting me. Is there something between them? They are perfect together.

I look down at my own brown clothes, the sack for potatoes. Where I grew up, these differences between people were never possible. We all wore the same clothes. We slept in similar homes. We farmed. We worked. We helped each other. But here is a true hierarchy, like animals. And I’m at the lowest rung.

Darius is a man with power and control.
As a child in the Mumbai slums, living among lethal street gangs, all he cared about was his safety and where he would find his next meal.
That is, until the Madam of the most famed brothel in India finds him, offering him a life he can’t refuse.

As an intelligent, beautiful woman raised in a small mountain village, Gini never would have imagined a place like The Mansion exists.
Stolen by Darius into a dark underworld where the famed Mullah Omar arranges pleasure marriages to the highest bidder, Gini fights for survival.
At first frightened by the dangerous man who keeps her prisoner, Darius slowly becomes the one light in her dark world.
The Madam. The Mullah. The Protector. The Beauty.
Who will win when money reigns supreme and power is everything? 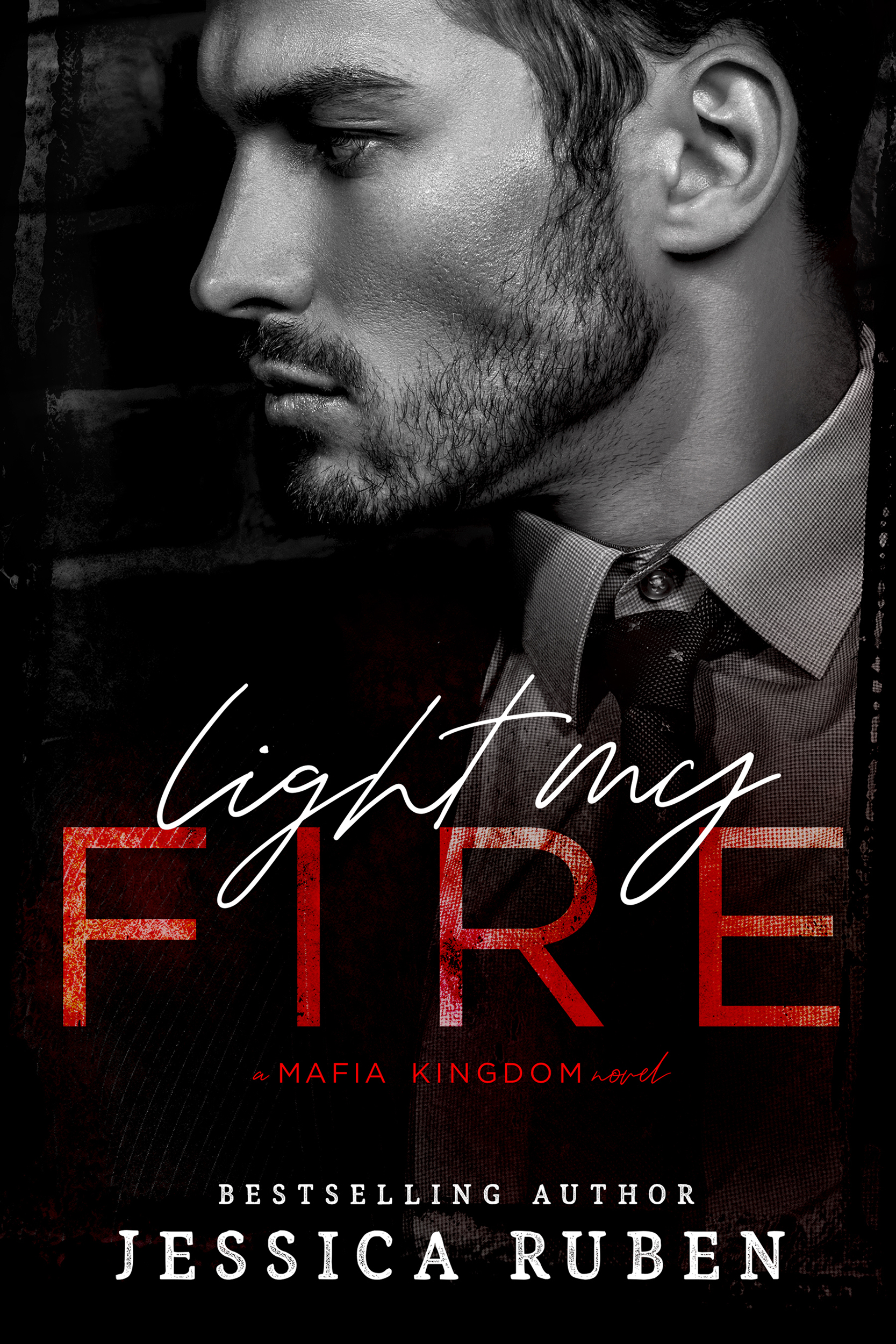 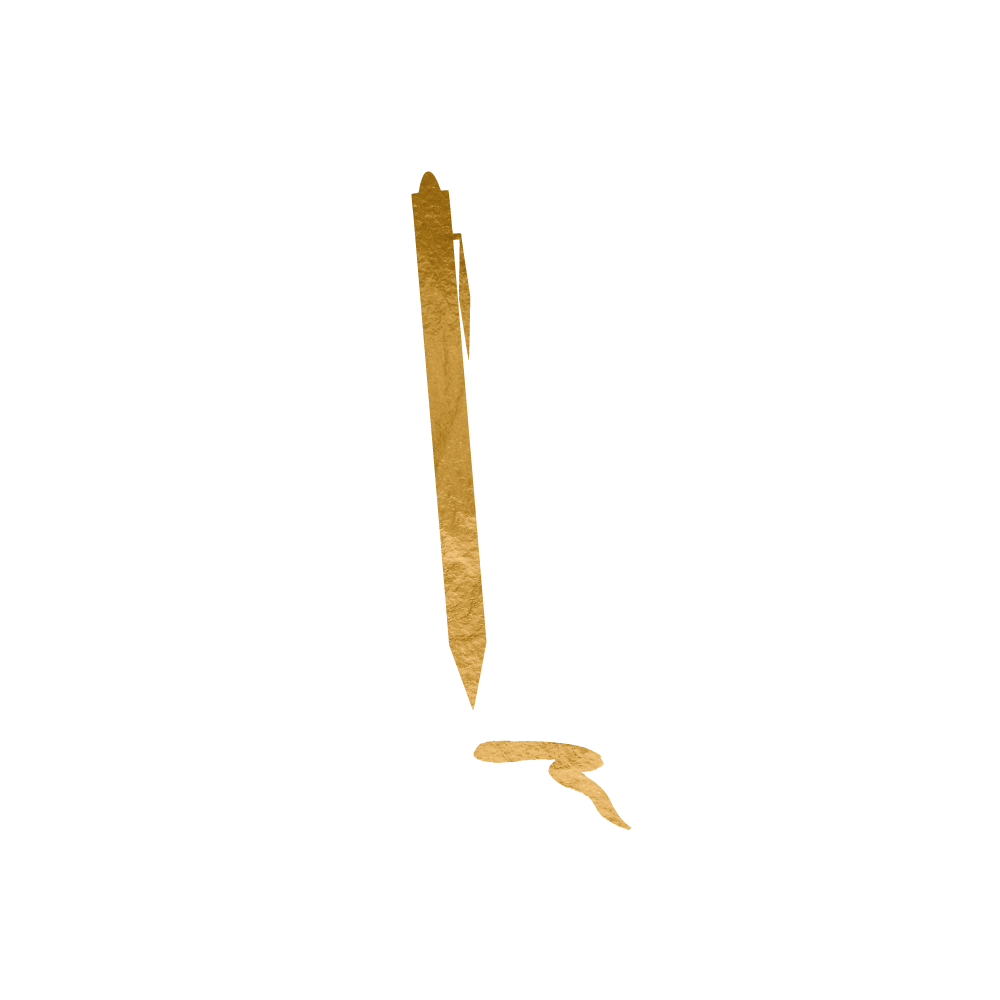 My kids are going crazy! Someone, help me!🤪 How

Guys!!! I am SO excited to say that my LOVE HER MA